The Truth of the Conspiracy

Currently exposed at Cyber ​​Symposium in Dakota by former members of CIA, NASA, US National Laboratory and more…

David Icke, his research about the Covid-19

This video was cancelled by Youtube and Vimeo, If you know David Icke, you can figure out why

David Icke, the most controversial author in the world, has spent the last quarter of a century unraveling the secrets of the Universe, reality and the forces that manipulate our world. The discourse which we once rejected and which we used to mock today is finding an ever-increasing audience and David Icke, so long regarded as a public entertainer, is now recognized as being a man ahead of his time - Watch and listen! (Source: Bichute (London Real TV)).

It is a policy of freedom and peace that must take place everywhere. This requires a different political system to rebuild society according to a new reality. How to change? Let's start, join Ecolomy - we have everything to gain! (Source: by Crofton Black and Abigail Fielding-Smith October 2, 2016 & The Bureau of Investigative Journalism).


It is essential to understand how the monetary system works, why you work, where your money goes, and how your credit functions. Maybe it is time to take action!

Is it that normal that Fukushima has passed into oblivion and that the cessation of nuclear power plants will be delayed further? Funding systems that use free energy must be one of the first priorities for politicians. 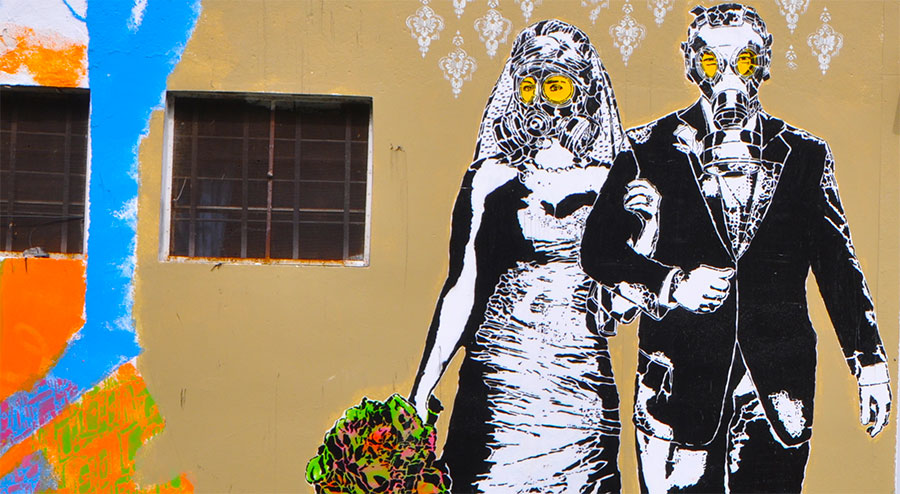 DRINKING THE HERBICIDE IS SAFE

A Pro-Monsanto Lobbyist Said to French Television That Drinking the Herbicide is Safe, but Refused to Drink It When Asked

Interviewed by the French television channel Canal +, the pro-Monsanto lobbyist Dr. Patrick Moore assured that the chemical contained in Roundup is safe for humans.

GMOS (GENETICALLY MODIFIED ORGANISMS) ARE CREATED BY MULTINATIONALS WITH THE SOLE PURPOSE OF MONPOLIZING THE FOOD TRADE GLOBALLY!


With the arrival of GMOs, a greater resistance to pesticides has been observed in weeds, which has forced farmers to increase their use. Not to be outdone and to solve this increasing problem, multinational organizations have been doing their best to create stronger pesticides. Together with the increase in use of pesticides, this represents a real time bomb for humanity, since as well as contaminating soil and ground-water, while eliminating weeds, these powerful pesticides also kill precious pollinating insects. Indeed, bees are among the first victims in GMO crops. And when they do not simply die, their honey is contaminated by GMOs.

ASK THAT QUESTION TO THE POLITICIANS!

IS IT THAT NORMAL ?