Linguist George Lakoff describes the emerging shift from what he calls the “strict father” morality to a “nurturing” parent model.

The strict father model begins with a set of assumptions:

What is needed in this kind of a world is a strong, strict father who can:

What is required of the child is obedience, because the strict father is a moral authority who knows right from wrong. It is further assumed that the only way to teach kids obedience – that is, right from wrong – is through punishment, painful punishment, when they do wrong. This included hitting them,…and some recommend sticks, belts, and wooden paddles on the bare bottom… Without such punishment, the world will go to hell. There will be no morality.

…Think for a minute about what this says about foreign policy. Suppose you are a real moral authority. As a moral authority, how do you deal with your children? Do you ask them what they should do or what you should do? No. You tell them. What the father says, the child does. No back talk. Communication is one-way. It is the same with the White house. That is, the president does not ask: the president tells. IF you are a moral authority you know what is right, you have power, and you use it. You would be immoral yourself if you abandoned your moral authority. Map this onto foreign policy and it says that you cannot give up sovereignty. The United States, being the best and the most powerful country in the world- a moral authority – knows the right thing to do. We should not be asking anybody else.

…The “rational actor” metaphor.. is the basis of most international relations theory, and in turn it assumes another metaphor: that every nation is a person…there are adult nations and child nations, where adulthood is industrialization. The child nations are called “developing” nations or “underdeveloped” states. Those are the backward ones. And what should we do? If you are a strict father, you tell the children how to develop, tell them what rules they should follow, and punish them when they do wrong. That is, you operate using, say, the policies of the International Monetary Fund.

The strict father worldview is so named because according to its own beliefs, the father is the head of the family.

Both parents are equally responsible for raising the children. The assumption is that children are born good and can be made better. The world can be a better place and our job is to work on that.

There are still other nurturant values: …freedom, opportunity and prosperity, fairness, open two-way communication, community building, service to the community, and cooperation in a community, trust, honesty." - George Lakoff (Don’t Think of an Elephant) 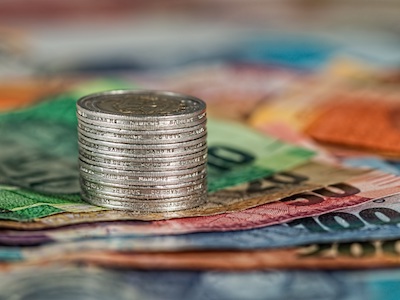 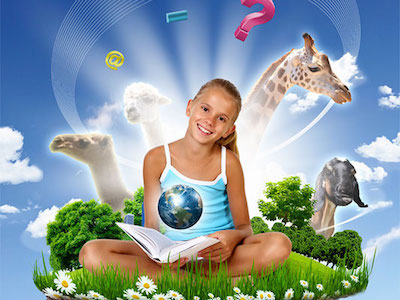 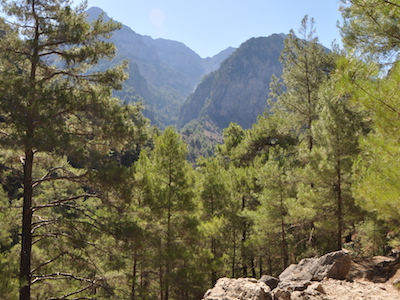 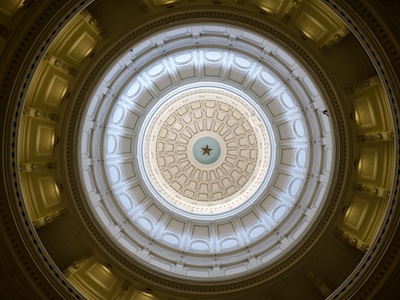 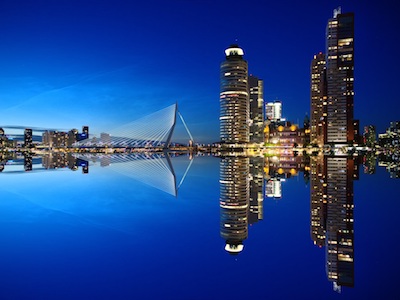 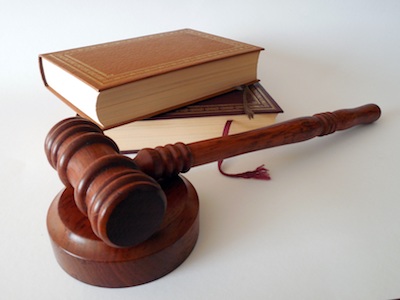 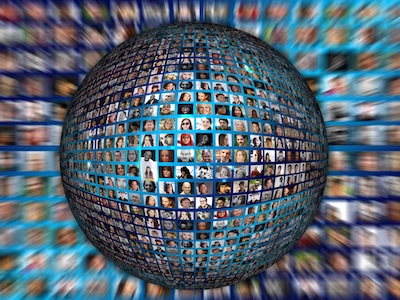 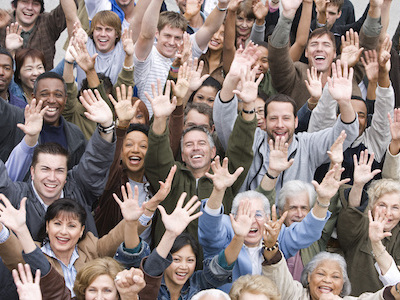 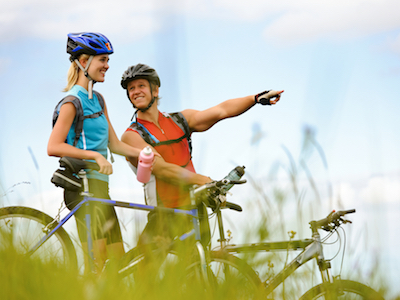 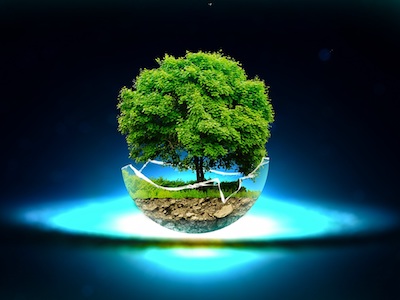