STAGE 1 INVOLVES REFORMING CENTRAL BANKING AND GETTING THE ECONOMY WORKING FOR THE PEOPLE, NOT THE BANKERS.

Stage 1 involves supporting Americans reforming Central Banking and getting the economy working for the people, not the bankers. In order to achieve this we propose shutting down the Federal Reserve and temporarily giving its powers to Congress. This would have to coincide with campaign finance reform to get special interests out of Washington and make sure politicians are representing the people. Reform in Stage 1 also includes monetizing the debt and abolishing harmful international banking agencies. You can check all of these out in more detail below. 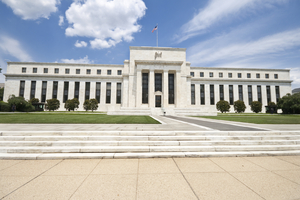 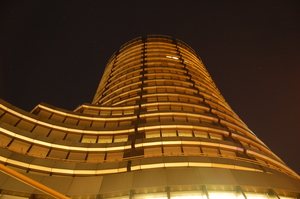 Cap and Trade (CO2 Taxes) is just one example. Be careful not to fall into such traps. This would consolidate power even more. Don’t go for it.